LIFE Lophelia will create the conditions for more coral reefs. Today there are only two small living coral reefs in Sweden. There were more coral reefs in the past, both in Sweden and in the rest of Europe. The coral, Lophelia pertusa, is a reef-building cold water coral that forms spectacular ecosystems. More than 1,300 different species have been observed in these coral reefs. It is just as impressive species richness as in tropical coral reefs.

We will design, produce and place artificial reef structures in the sea. Then the coral larvae get something to settle on. They need hard surfaces that protrude from the seabed to thrive. In this way, we will restore previously known areas with dead and living corals in the Natura 2000 area of Kosterfjord-Väderöfjord. 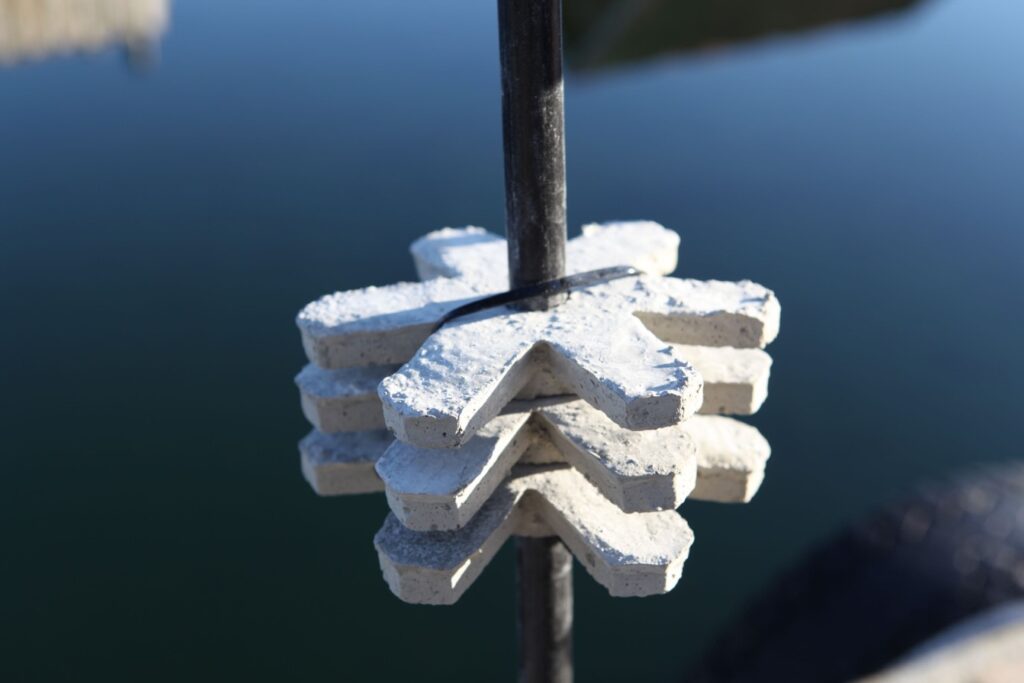 Video om projektet/Video about the project 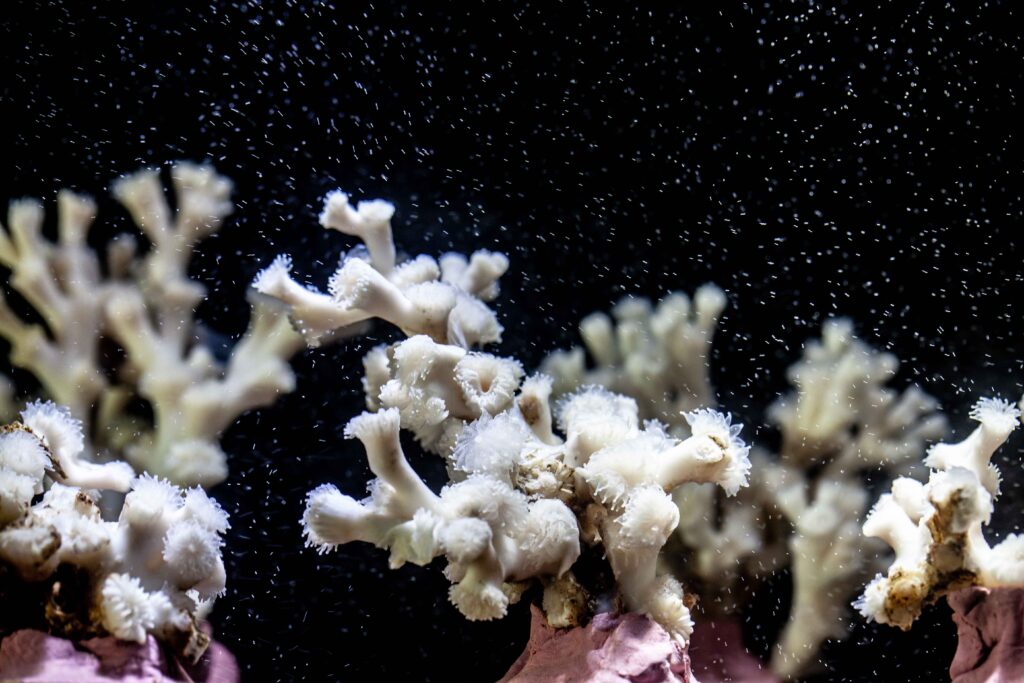